The 5 races in Wasteland

Although the surface world has long been devastated by disasters, humans still stubbornly survive. Overcoming the infested topside world with mutated insects, huge naked mole rats, and other dangerous creatures, the surviving human race rebuilt their civilization. When you stroll through the bustling streets of Diamond City and pass by humans from all corners of the wasteland, will you be relieved to know that even on this radioactive dusty ground, nothing can stop human footsteps?

Super Mutants are victims of terrible experiments. They were infected with forced mutations by a virus referred to as "Forced Evolutionary Virus" (FEV). This made them larger, stronger, and immune to disease and radiation. Unfortunately, it stunted their cognitive ability and most of the Super Mutants are left mentally hampered, aggressive, and ill-tempered.

Most of the Super Mutants are hostile to humans, thinking only of themselves as the only ones worthy of survival in the Wasteland. The Brotherhood of Steel and Super Mutants have had a long and brutal war, that continues to rage on. But not all Super Mutants are so stupid and irritable, in fact, some Super Mutants have retained their intelligence and try to get along with humans peacefully. It is said that a scientist named Brian Virgil infected himself with a special strain of the FEV. He was able to retain his intelligence while maintaining immunity to radiation. 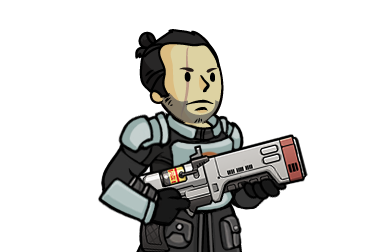 The research of synthetic humans (Synths) at the Institute is their greatest achievement and the central pillar in their plan referred to as "redefined humanity". The first generation of Synths were just ordinary intelligent androids, with thin and long metal skeletons. These could only handle simple instructions and did not have the ability to think independently. The second-generation Synths are not much different from the first generation, but they have an added layer of plastic skin to make them look more human-like.

The third-generation Synths do not know where the android stops and the human begins. The third-generation Synths have bones, muscles, skin, and internal organs. They appear exactly the same as ordinary humans from every angle. Not only that, but the Institute can also implant complete personalities and memories so Synth themselves think they are truly human. This is also the reason why many people are afraid of Synths: You yourself could be a Synth. 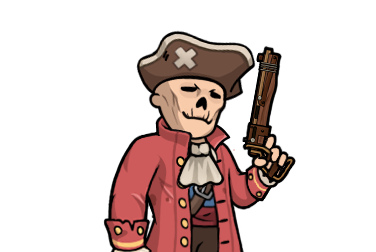 Ghouls, or "necrotic post-humans", are essentially mutated humans. Their skin decays and rots over their bodies. Even some muscle and ligament tissue have degrees of damage. In contrast, ghouls have an unlimited lifespan and immunity to radiation.

There are many opinions about the origin of ghouls. The most widely circulated is that when human beings are continuously exposed to the appropriate concentration of radiation, they will slowly mutate into ghouls rather than die. Of course, this is not the only rumor, another is regarding Hancock, who famously, “just woke up a ghoul one morning because he did one too many experimental drugs”. The only thing that is certain is that many ghouls have lost their minds and have become brainless monsters, also known as feral ghouls. Those poor souls will attack all creatures on sight. Perhaps all that is left for them is to rest in peace. 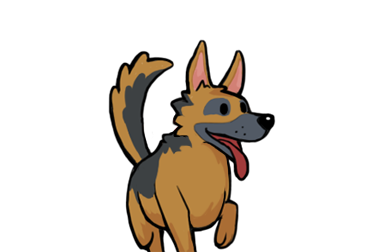 After the surface was covered with harsh radiation, most organisms underwent considerable mutations. One example is the Naked Mole Rat, which is much larger and aggressive, than its pre-war predecessor . Their incisors are stronger and sharper after their mutation, and thus became extremely deadly weapons. Another example is the Radroaches. Their ancestors that crawled across the globe were much smaller, but were hard to kill and their population grew easily. Naturally they survived the nuclear fallout and they usually appear in underground areas, which makes them a nuisance for Vault residents. Vaults must regularly clear out any infestations of Radroaches and work to prevent any pest disasters.

Despite the radiation, the charcoal roasted Radroach legs themselves are quite popular snacks out in the Wasteland. Picture yourself, after a long day of adventuring, you crack open a bottle of Nuka-Cola and get to nibbling, while listening to the music on Diamond City Radio. With crispy and delicious cockroach legs, it doesn’t get much better for Wasteland travelers.

There are more irradiated animals out in the Wasteland, such are Brahmins, tame two-headed cattle, the life threatening Deathclaws, and of course our best friend, Dogmeat.